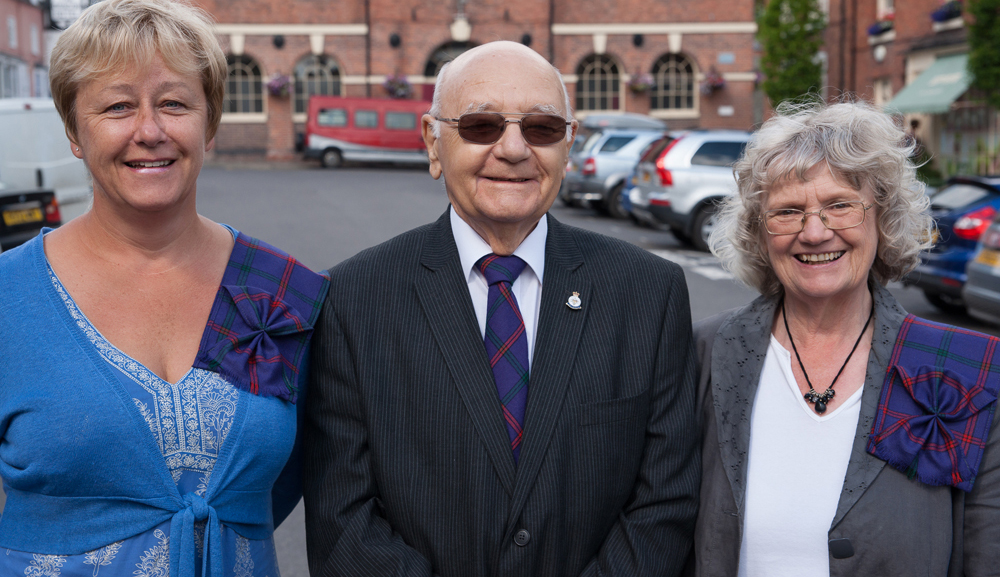 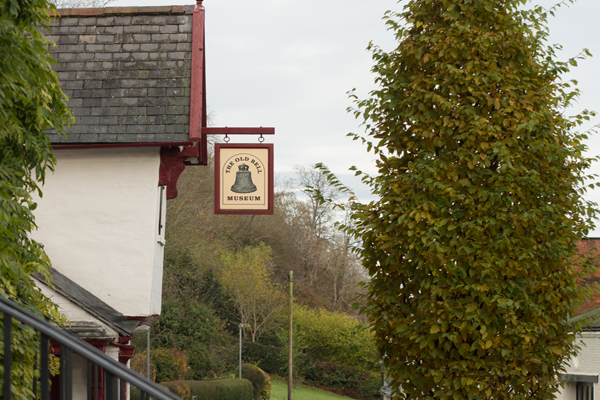 The original site of the show was held at the Bowling green from 1895 after which it moved to Lymore Meadow. Until the late 1930s it was held on a Thursday. Traditionally the evening of the show day ended with a frantic confettti battle in Broad Street, in which everyone took part. to the dissapointment of many, the local council decided to ban the battle after the 1965 show following complaints from street cleaners about the extra work involved in clearing up the resulting litter

Extract from "The Story of Montgomery" by Anne & John Welton.